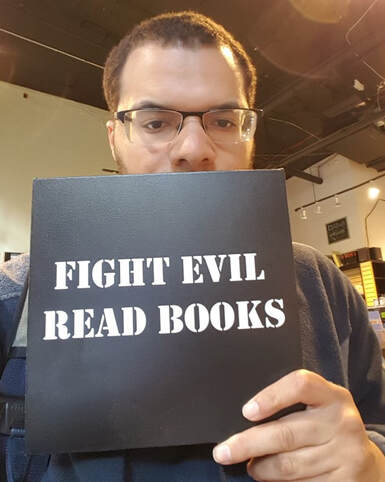 ​I'm a proud Washingtonian (the D.C. kind), trivia road warrior, and crossword nerd. I've made this site to share original puzzles and, possibly, other original #content.

I was once described as the Internet's "most GIF-able human." Please, don't try to verify this.

In 2015, I won 13 games in a row on Jeopardy! -- at the time, the fourth-longest streak in the show's history (it's now sixth-longest). I returned to place second at the Season 32 Tournament of Champions and the All-Star Games.

For several years, I played in and organized Quizbowl tournaments for high school, college, and open audiences.

My non-trivial interests include board and card games, folk music, electoral maps, ethics, and gelato.
Powered by